Although caughting the tough economic times in 2015，Jiali Economy has still achieved 10% double increase in sales and profit. Meanwhile, Our company will still keep on the list of Top 100 enterprise in Xiaoshan district, Zhejiang Province. Jiali Share CO. and Jiali wind energy Co., are all step into the 2015 Tax honor list in Xiaoshan District.

In 2016, there are two good opportunities, the beginning of Chinese Thirteen Five Plan and the holding of G20 APEC in Xianshan District, Jiali technology will continue to improve ourselves and take the steady investment development strategy. We will make our best to keep the healthy and steady increasing, making a good start of a new five-year plan. What’s more, JIali will keep dedicating the local economy. 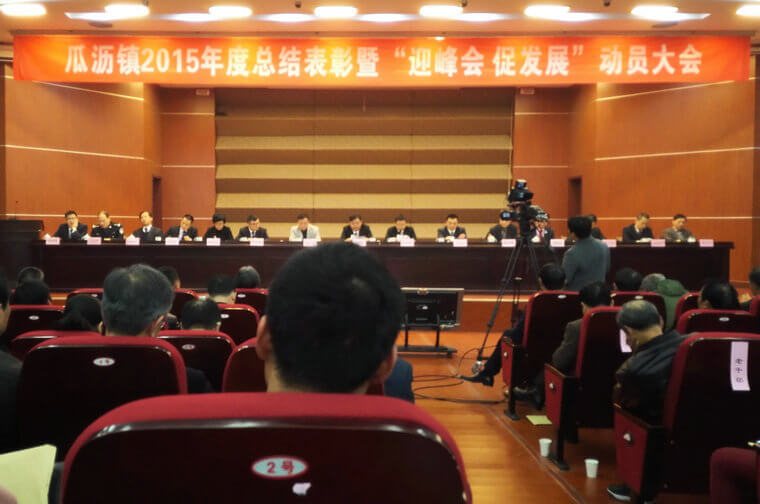